14 POSTS 0 COMMENTS
Chris Mahin is the manager of Barbara's Bookstore on State Street located in the Lower Level of Macy's in downtown Chicago. Prior to this, he was co-manager for several years at Barbara's Bookstore in Glenview, also called The Book Market. Chris began working for Barbara's in 1997 at the old Navy Pier store. He has worked in bookselling—on and off—since 1979. The first bookstore at which he worked was The Midnight Special Bookstore in Venice, California, then, at Guild Books in Chicago during the Harold Washington years. 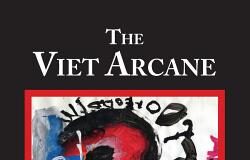 May Day was Born in the Fight for Immigrants’ Rights: A... 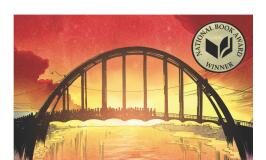 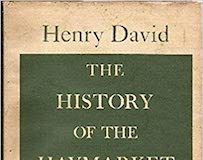 Three Books About The Haymarket Tragedy

Extreme: An Anthology for Social and Environmental Justice