The first Barbara’s Bookstore opened on Wells Street in Chicago’s Old Town neighborhood in 1963. It was a large, shambling, literary bookstore with creaky wood floors and dust dating back to the early 1950s. The closest thing we had to a computer was a plug-in cash register, pen and paper, and a staff that knew every book in the store by heart.

The retail book industry has changed dramatically in the five decades since Barbara’s beginnings. Along the way, we discovered that Barbara’s could coexist with the huge national chains and thrive by finding unique locations and creating personal, full-service stores where you don’t expect to find them.

Our bookstores vary in size and shape. There are the downtown Chicago stores at Macy’s State Street and Northwestern Memorial Hospital, suburban stores in Burr Ridge (The Village Center), Schaumburg (Woodfield Mall), and Vernon Hills (Hawthorn Mall), plus the smaller “niche” stores at O’Hare International Airport.

Barbara’s has earned a reputation in Chicago for high-quality inventory and informed service. We love books. Previously, our stores were twice named by the Chicago Tribune as one of the 100 best things about the city. The alternative newspaper, Newcity, has recognized Barbara’s author event schedule as the best in Chicago.

A LOOK BACK IN TIME

Don Barliant is the co-owner of Barbara’s Bookstores. Here, he writes about the beginnings of the bookstore and takes us back in time through his recollections of a different time in Chicago. 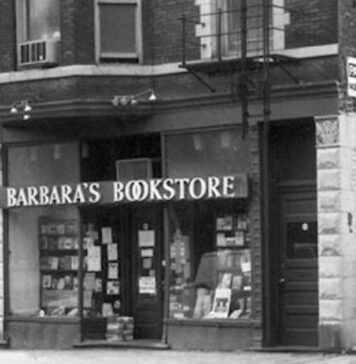 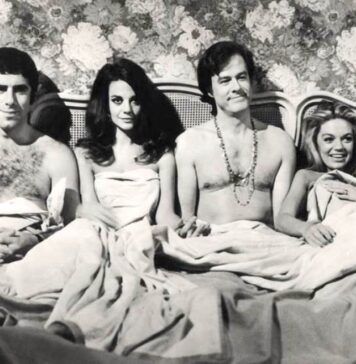 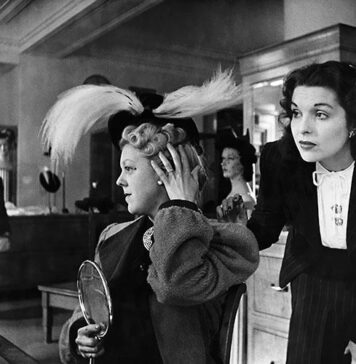 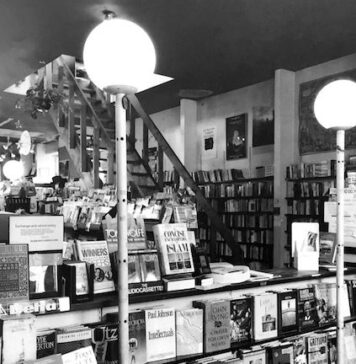