Originally published in October 1935, this novel describes the rise of a demagogic populist politician named Berzelius (“Buzz”) Windrip who is elected president of the United States and establishes a dictatorship to save the country from welfare cheats, sex, crime, and a liberal press. Written shortly after Hitler’s rise to power, the title is deliberately ironic. The author — the first American to win the Nobel Prize for Literature — was clearly trying to warn Americans that fascism could in fact come to the U.S.A. 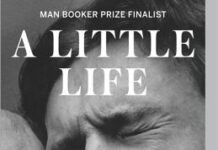 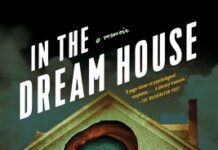 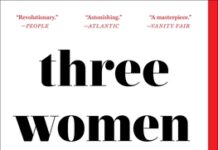