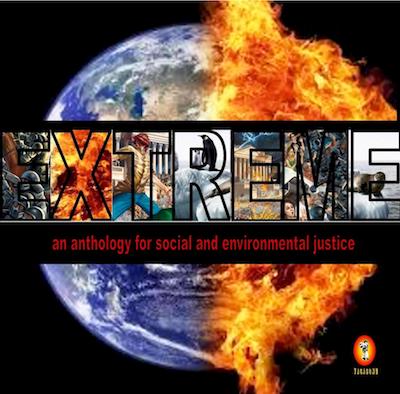 An Anthology for Earth Day
This year will mark the 50th anniversary of Earth Day. (The first Earth Day took place on April 22, 1970.) One good way to mark this important anniversary would be to pick up a copy of “Extreme: An Anthology for Social and Environmental Justice.”
“Extreme” is a 219-page paperback anthology. Published by Vagabond Books in Venice, California in late 2018, the collection includes not only poems, but also striking color photographs and drawings.
It’s a volume which challenges and denounces both environmental and social destruction. As editor and contributor Mark Lipman notes in a thoughtful introduction: “As poets … our duty here is two-fold, to both speak the truth to power … and also to set loose our own imaginations, to dare to let ourselves dream of a better world and way of life that cares equally for the planet on which we live and for those who live on it.”
The collection consists of a wide variety of poems with titles including “Dancing Trees,” “Mother Earth’s Teardrops,” and “Haiti, Land of the Mountains.” The contributors come from throughout the world and include poets from the United States, Britain, Italy, Bosnia, Kosovo, and several countries in Latin America. There are 82 poets in this volume, including Lawrence Ferlinghetti and Jack Hirschman, the former poet laureate of San Francisco. Chicago is represented by poets Elizabeth Marino, Eric Allen Yankee, and Barbara’s Bookstore staffer Jerry Pendergast.
It’s an impressive collection which deserves the praise it received from noted scholar Cornel West. He said: “This book keeps our flame lit and our fire burning!” 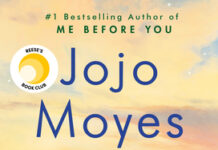 The Giver of Stars | Jojo Moyes 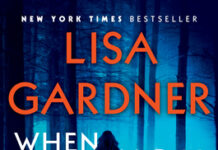 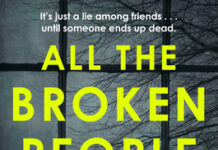 The Kingdom of Copper | S.A. Chakrabort