This is the first novel in a trilogy of epic proportions reminiscent of one of the great film romps that Troma Studios unleashes upon us. The discovery of what appears to be a large and ancient egg sack among the Nazca Lines in Peru proves to be the first sign of an extinction level event, this one crawling along on eight terrifying legs.

This novel is awesome. It’s a fun and quick read that doesn’t disappoint. Now, within the first pages, you realize that this novel doesn’t take itself too seriously and neither should the reader. The novel’s backbone of ancient spiders is backed up by just enough fact and pseudoscience to avoid being laughable and chooses instead, at times, to explore a more complicated middle ground. it never manages to become very introspective and the morality is very black and white, but the book only tries, for one thing, to be entertaining, and that is exactly where it achieves its goal and then some. The novel is told through a majority of one-shot chapters with a few characters being slowly realized as the ones who will play the most pivotal parts in the coming extermination. Several characters do seem to suffer from clichés, but they are forgivable, in my opinion, spider apocalypse is just fucking awesome. 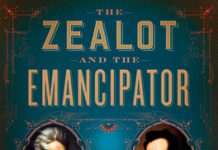 The Zealot and the Emancipator: John Brown, Abraham Lincoln, and the Struggle for American Freedom 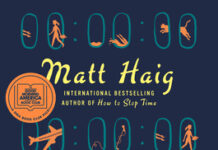 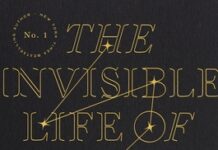 Maybe You Should Talk to Someone | Lori Gottlieb