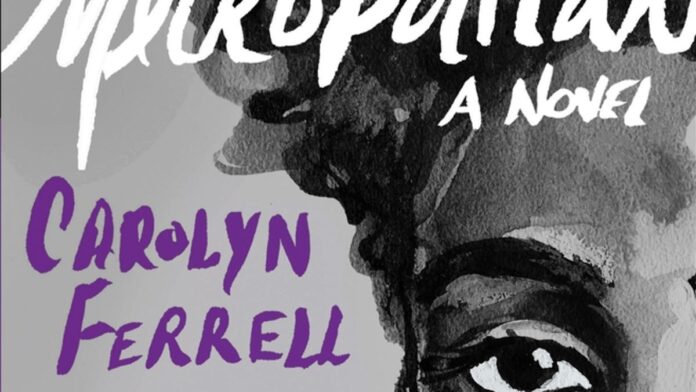 This novel has been a long time coming. Carolyn Ferrell first emerged on radar screens in 1997 with “Don’t Erase Me,” a book of stories, many about the spiritual if not material resources of underachieving but buoyant and street-smart young people.

It was an auspicious debut. One of that collection’s galvanizing stories, “Proper Library,” appeared in the John Updike-edited “Best American Short Stories of the Century.” 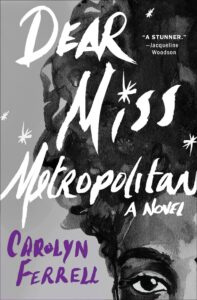 Introducing an extraordinary and original writer whose first novel explores the intersections of grief and rage, personal strength and healing–and what we owe one another.

Fern seeks refuge from her mother’s pill-popping and boyfriends via Soul Train; Gwen finds salvation in the music of Prince much to her congregation’s dismay and Jesenia, miles ahead of her classmates at her gifted and talented high school, is a brainy and precocious enigma. None of this matters to Boss Man, the monster who abducts them and holds them captive in a dilapidated house in Queens.

On the night they are finally rescued, throngs line the block gawking and claiming ignorance. Among them is lifetime resident Miss Metropolitan, advice columnist for the local weekly, but how could anyone who fancies herself a “newspaperwoman” have missed a horror story unfolding right across the street? And why is it that only two of the three girls—now women—were found? The mystery haunts the two remaining “victim girls” who are subjected to the further trauma of becoming symbols as they continuously adapt to their present and their unrelenting past.

Like Emma Donoghue’s Room, Ferrell’s Dear Miss Metropolitan gives voice to characters surviving unimaginable tragedy. The story is inventively revealed before, during, and after the ordeal in this singular and urgent novel.