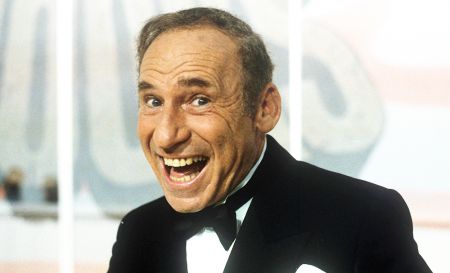 Mel Brooks once famously said, “Humor is just another defense against the universe”. This is a mantra we should all keep in mind with the current Covid-19 crisis. It has never been more important to keep your sense of humor within arm’s reach. If you have a lot of time on your hands, put a book into them. Escape into the lighter side of things with one or more of these titles.