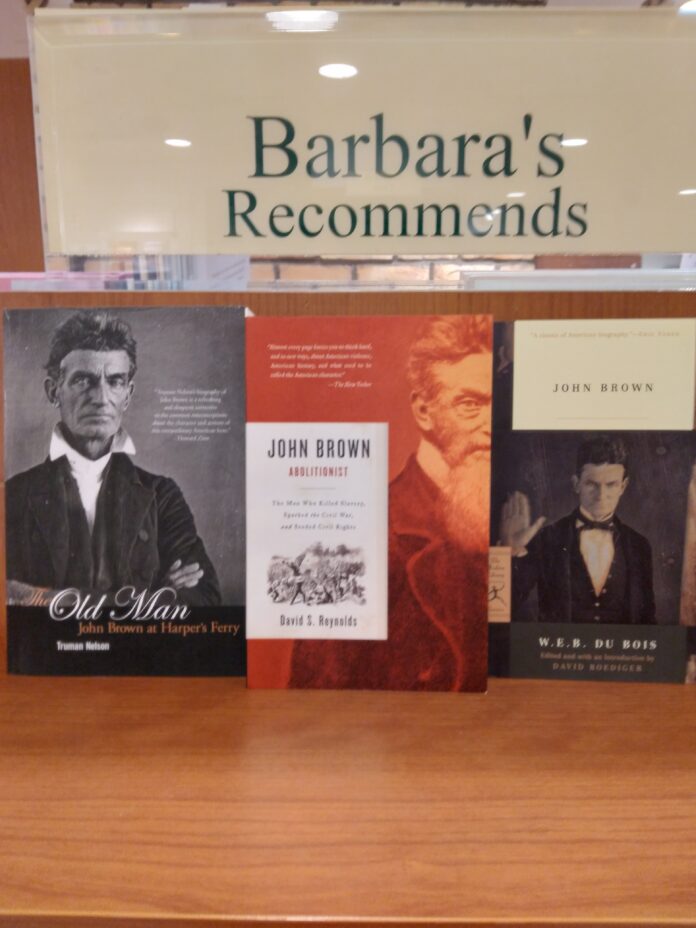 Of the many words written about this abolitionist hero, this description of his character stands out:

“He was by descent and birth a New England farmer, a man of great common-sense, deliberate and practical as that class is, and tenfold more so. He was like the best of those who stood at Concord Bridge once, on Lexington Common, and on Bunker Hill, only he was firmer and higher principled than any that I have chanced to hear of as there. … They could bravely face their country’s foes, but he had the courage to face his country herself, when she was in the wrong. …

“No man in America has ever stood up so persistently and effectively for the dignity of human nature, knowing himself for a man, and the equal of any and all governments. In that sense he was the most American of us all.”

Those were the words of Henry David Thoreau, spoken on the evening of October 30, 1859, in a speech to the citizens of Concord, Massachusetts called “A Plea for Captain John Brown.”

The speech can be found at:

For those who want to know more about John Brown, here are three biographies:

Books for Frontliners at Glenbrook Hospital