In a new announcement for Oprah’s Book Club, Oprah called her latest pick, Caste by Isabel Wilkerson, her most vital selection yet, because it shows us how to rebuild a world “in which all are truly equal and free.” Watch the video to hear Oprah read an excerpt from the book she’s calling “a must-read for humanity.”

The Origins of Our Discontents

Poetically written and brilliantly researched, Caste invites us to discover the inner workings of an American hierarchy that goes far beyond the confines of race, class, or gender.

A book steeped in empathy and insight, Caste explores, through layered analysis and stories of real people, the structure of an unspoken system of human ranking and reveals how our lives are still restricted by what divided us centuries ago.

“Modern-day caste protocols,” Wilkerson writes, “are often less about overt attacks or conscious hostility. They are like the wind, powerful enough to knock you down but invisible as they go about their work.”

Wilkerson rigorously defines eight pillars that underlie caste systems across civilizations, including divine will, heredity, and dehumanization. She documents the parallels with two other hierarchies in history, those of India and of Nazi Germany, and no reader will be left without a greater understanding of the price we all pay in a society torn by artificial divisions.

“The hierarchy of caste is not about feelings or morality,” Wilkerson writes. “It is about power — which groups have it and which do not.”

Months before its release, the Chicago Tribune declared that Caste “should be at the top of every American’s reading list.”

Oprah Winfrey later called it a “must-read for everybody who wants to be educated” about our country. “I’m reading a book right now,” she told an audience, “that’s not even in the bookstore. It’s coming soon — you can preorder it right now…. It is the definitive, end all be all, say all, about what’s happening right now. The book is called Caste: The Origins of Our Discontents by Pulitzer prize-winner Isabel Wilkerson.” 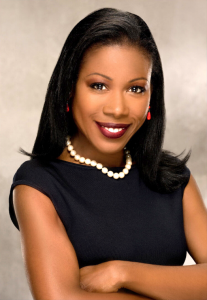 Isabel Wilkerson won the 1994 Pulitzer Prize for Feature Writing as Chicago bureau chief of The New York Times. The first black woman to win a Pulitzer Prize in journalism and the first African American to win for individual reporting, she has also won the George Polk Award and a John Simon Guggenheim Fellowship.

She is currently a Professor of Journalism and Director of Narrative Nonfiction at Boston University. During the Great Migration, her parents journeyed from Georgia and southern Virginia to Washington, D.C., where she was born and reared. 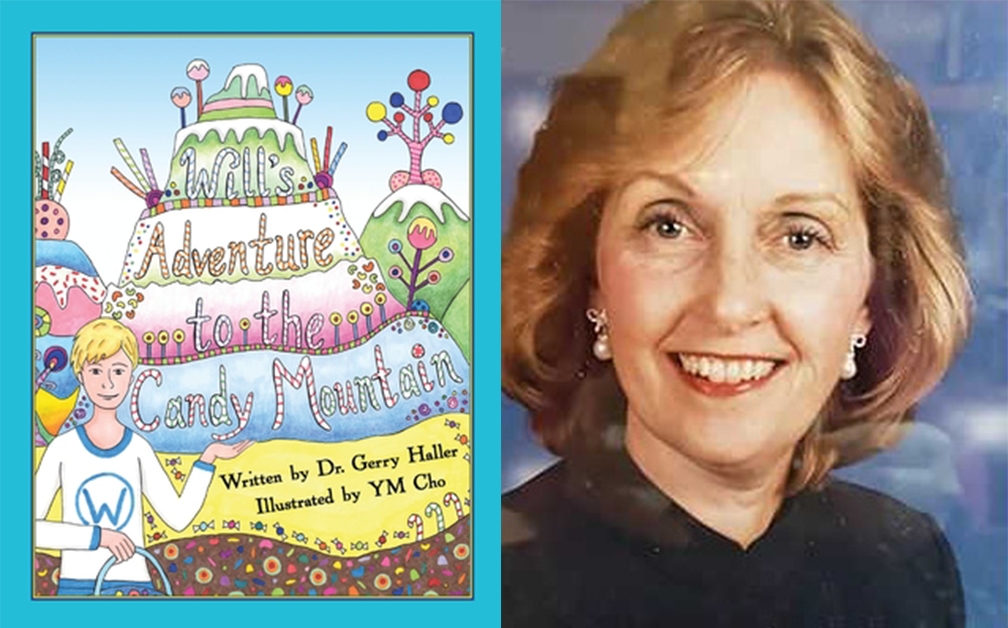 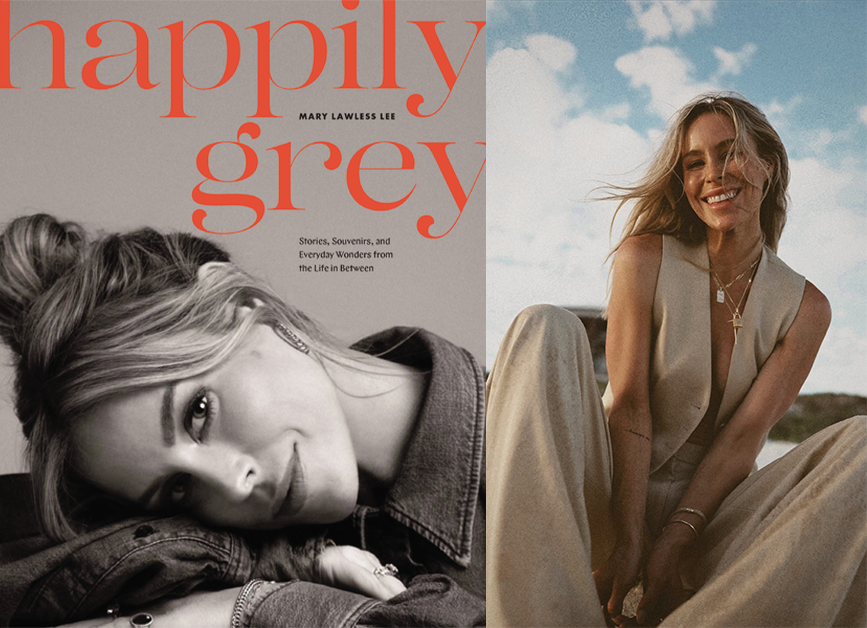 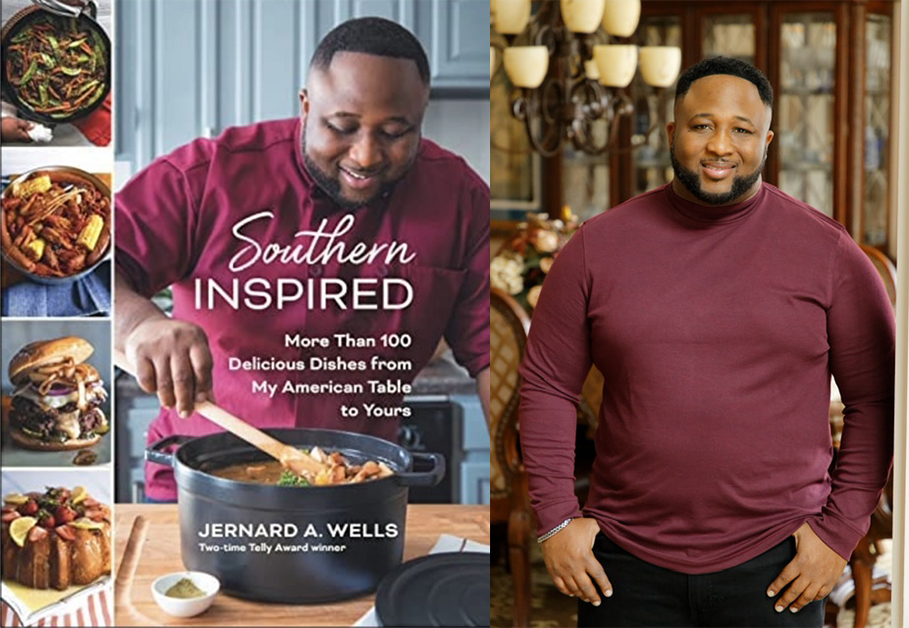 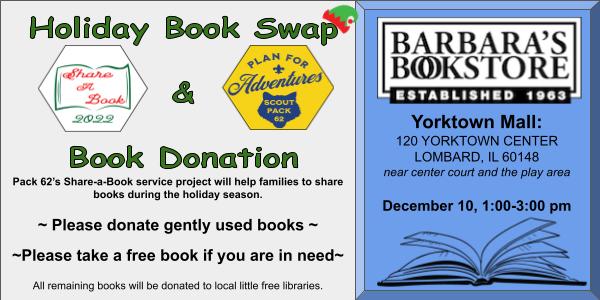 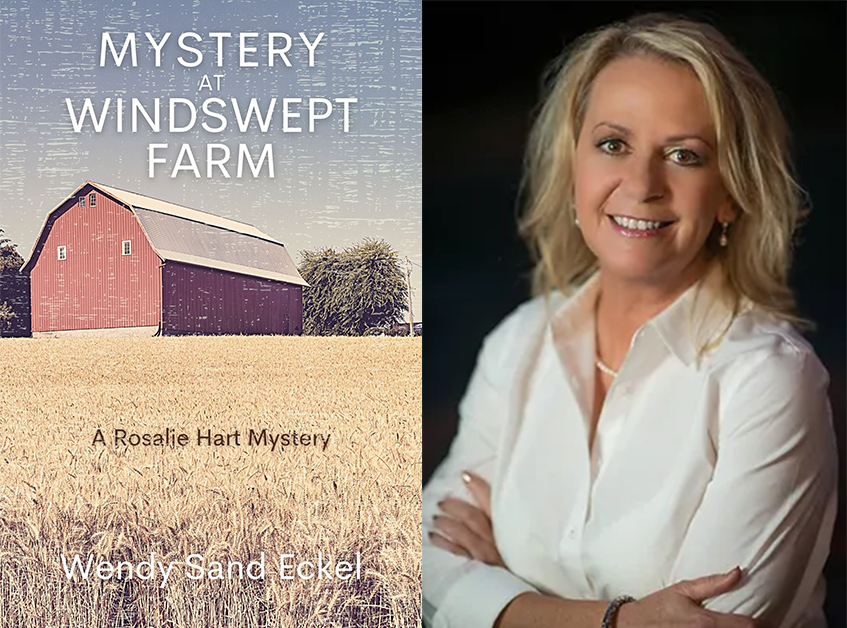