The Race to Save Martin Luther King Jr.’s Life and Win the 1960 Election 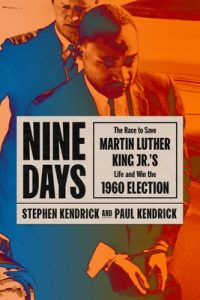 The African-American struggle for freedom and civil rights is replete with dramatic and harrowing stories, many involving intimidation and threats of violence from white supremacist defenders of the status quo. One of the most consequential of these stories is the subject of “Nine Days,” a compelling narrative written by the father-and-son team of Stephen and Paul Kendrick, co-authors of two previous books on race, law and politics.

The story begins in mid-October 1960 with Martin Luther King Jr.’s incarceration (his first) in a Georgia jail cell and ends three weeks later with John F. Kennedy’s narrow victory over Richard M. Nixon in the most competitive presidential election of the 20th century. Kennedy’s razor-thin triumph depended on several factors ranging from his youthful charm to Mayor Richard J. Daley’s ability to pad the Democratic vote in Chicago… more 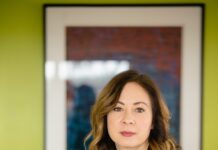 LA Times Review: “From William Styron to ‘American Dirt’: When is it appropriate to culturally appropriate?” 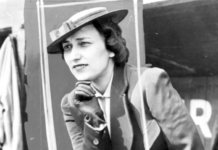 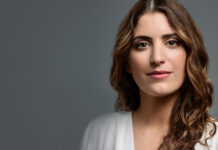 LA Times Review: A survivor’s memoir on sickness and health — ‘we are all terminal patients on this earth’