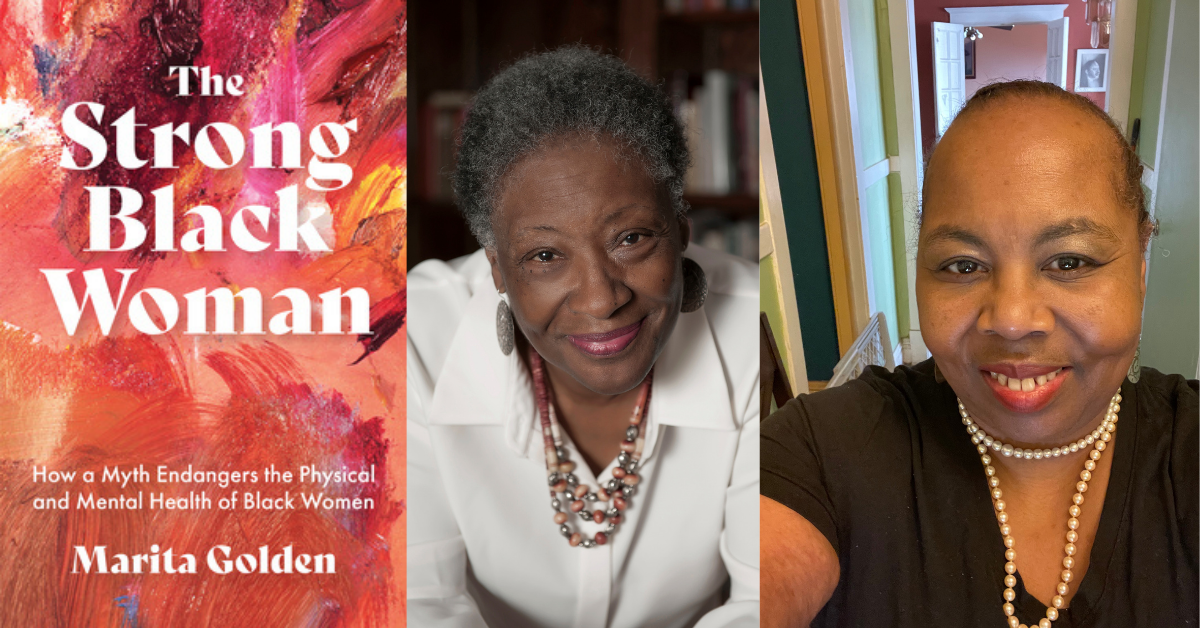 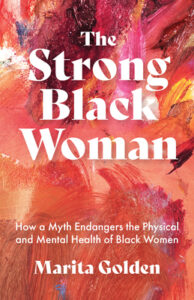 How African American Women Repair and Recover from Trauma and Racism Meet Black women who have learned though hard lessons the importance of self-care and how to break through the cultural and sometimes family resistance to seeking therapy and professional mental health care. “Black don’t crack”.

The Strong Black Woman Syndrome is a racist and sexist archetype created to marginalize Black women. It is a toxic ideology that is a major factor contributing to the dismal health metrics for Black women, showing that four out of five are overweight and are more likely to suffer a stroke or heart attack than White women.

he syndrome calls on Black women to be the problem-solvers and chief caretakers for everyone in their lives. “Black don’t crack” is a familiar adage. We never buckle, never feel vulnerable, and never bother others with our pain. Black women face a hidden mental health crisis of anxiety and depression.

To be a Black woman in America is to know that you cannot protect your children or guarantee their safety, that your value is consistently questioned, and that even being “twice as good” is often not good enough. Consequently, Black women disproportionately experience anxiety and depression.

Studies now conclusively connect racism and mental health―and physical health. Time to take care of your emotional health. Not because you are “crazy” but because you deserve to be emotionally healthy for yourself and those you love. More and more young African American women are re-examining the Strong Black Woman syndrome and engaging in self-care practices that positively change their lives.

In The Strong Black Woman, hear the stories of African American women who: Asked for help when they needed it Built lives that offer healing every day Learned to accept that healing―and deserve it If you have read The Unapologetic Guide to Black Mental Health, The Racial Healing Handbook, or Black Fatigue, The Strong Black Woman should be your next read. 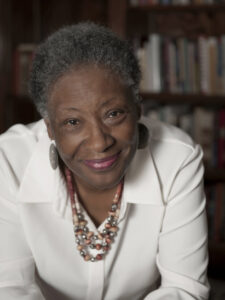 Marita Golden is the author of 17 works of fiction and nonfiction. Her books include the novels The Wide Circumference of Love, After and The Edge of Heaven and the memoirs Migrations of the Heart, Saving Our Sons and Don’t Play in the Sun One Woman’s Journey Through the Color Complex and the anthology which she edited, Us Against Alzheimer’s Stories of Family Love and Faith.

Her most recent work of nonfiction is The Strong Black Woman How a Myth Endangers the Physical and Mental Health of Black Women.

She is the recipient of many awards including the Writers for Writers Award presented by Barnes & Noble and Poets and Writers, an award from the Authors Guild, and the Fiction Award for her novel After awarded by the Black Caucus of the American Library Association.

She has lectured and read from her work internationally. Co-founder and President Emeritus of the Zora Neale Hurston/ Richard Wright Foundation, Marita Golden is a veteran teacher of writing. As a teacher of writing, she has served as a member of the faculties of the MFA Graduate Creative Writing Programs at George Mason University and Virginia Commonwealth University and in the MA Creative Writing Program at John Hopkins University.

She has served as Distinguished Writer in Residence at the University of the District of Columbia. As a literary consultant, she offers writing workshops, coaching, and manuscript evaluation services. 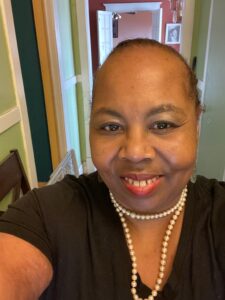 Tina Jenkins Bell is a published fiction writer, playwright, freelance journalist, and literary activist. In 2019, her mini-memoir, Devil’s Alley, will appear in Us Against Alzheimer’s anthology. Recently, a collaborative hybrid fictitious account of Robert Sandifer’s (the young boy who was murdered by his own gang) last hours, entitled “Looking for the Good Boy” was accepted for publication in “They Said”, a Black Lawrence Press anthology.

In January 2017, her short story, The Last Supper appeared in Revise the Psalm, an anthology that honors the life and works of Gwendolyn Brooks and has been favorably reviewed by Chicago Magazine, New City, and New York Times (in April 2017).

Ms. Bell has had an excerpt from her novel-length manuscript, Mud Pies, published in the award-winning Hairtrigger anthology. Her other stories and prose have appeared in BAC Street Journal, Expressions, and Steam Ticket: a Third Coast Review, and Guildworks anthologies. Ms. Bell creates and collaborates with other writers and organizations to offer literary programming on Chicago’s south side.

She’s a two-time DCASE Individual Artist Project grant recipient, a two-time Ragdale resident, and a 2015 short story fellow with Colgate University and the Midwest Writer’s Conference. Currently, Bell is working on three projects, including an anthology focusing on Gary, Indiana, her second novel, Family Legacies, and as a part of the Indignant Women Collective, an expansion of Conversations with Lorraine Hansberry and Gwendolyn Brooks. 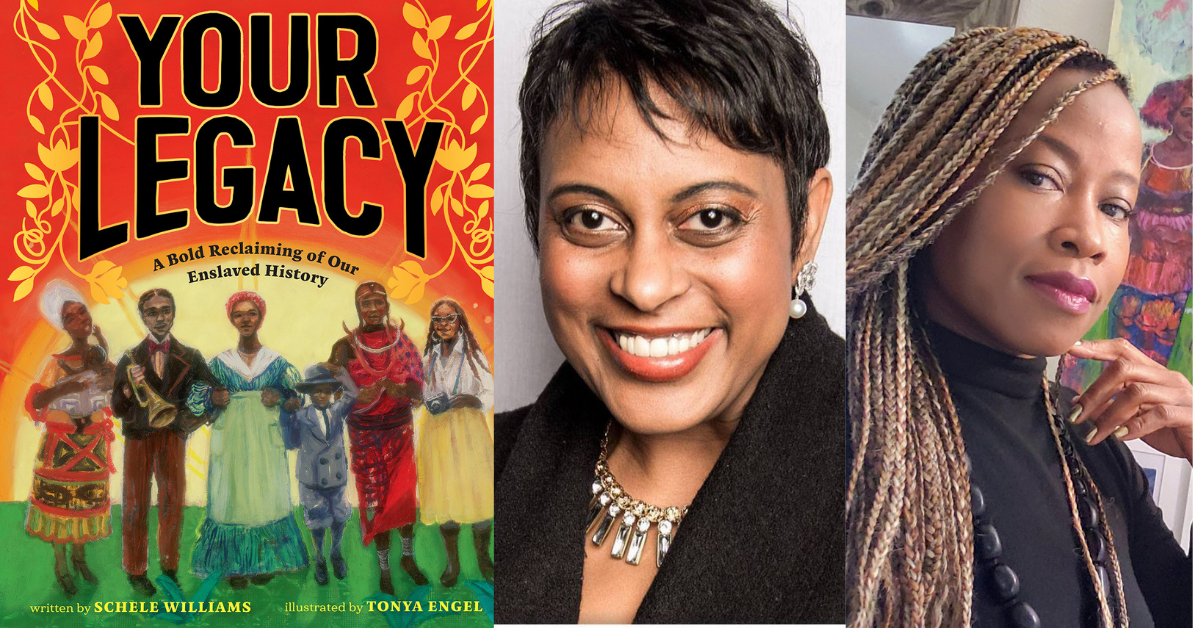 REGISTER FREE BLACK GIRLS MUST DIE EXHAUSTED | Jayne Allen | BUY BOOK All registrants receive 10% off book purchase with code ‘EVENT’ Unfamiliar with using Crowdcast? Click GUIDE for new attendees.     “Allen crafts an engaging and evenly plotted story of a woman who, after learning that she has only a limited window in which to […] 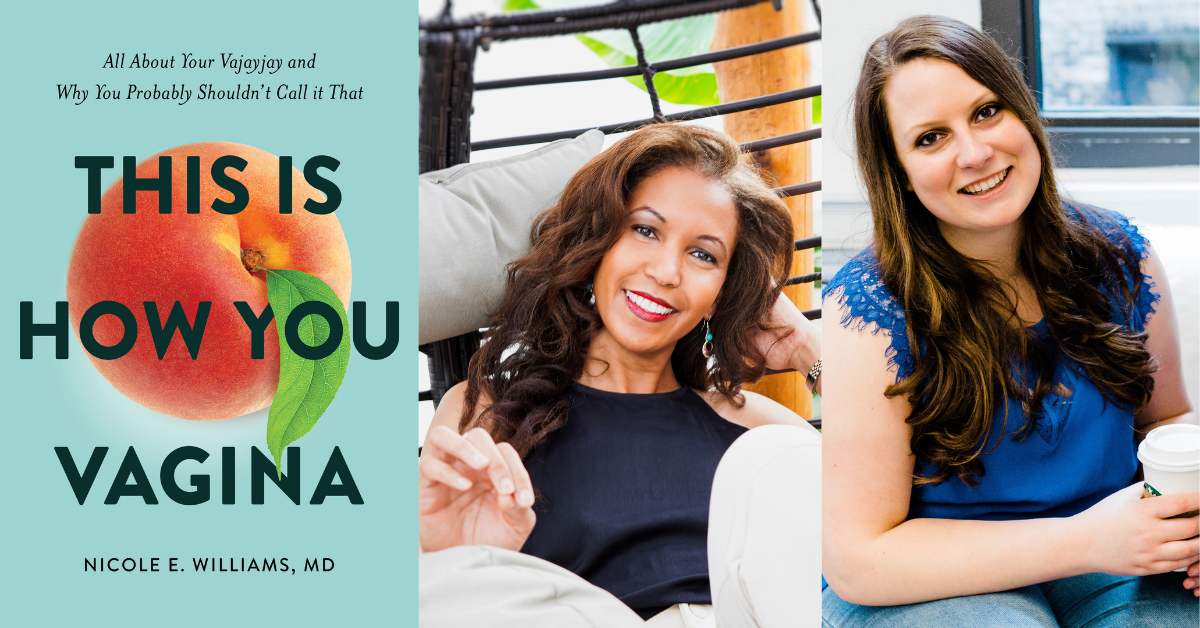 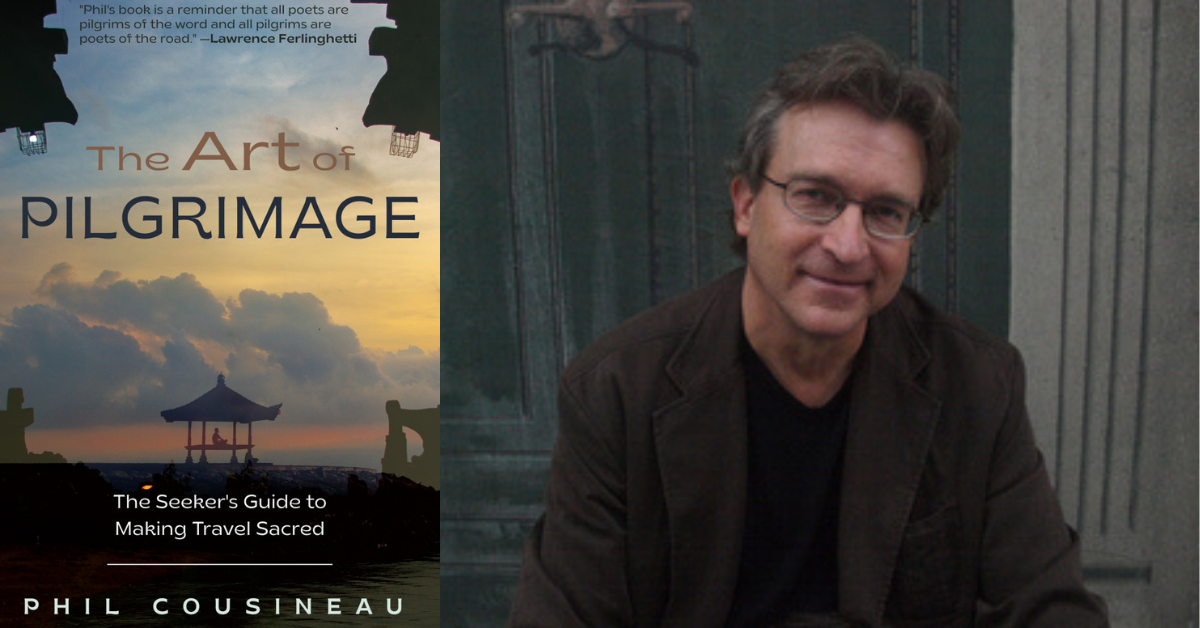