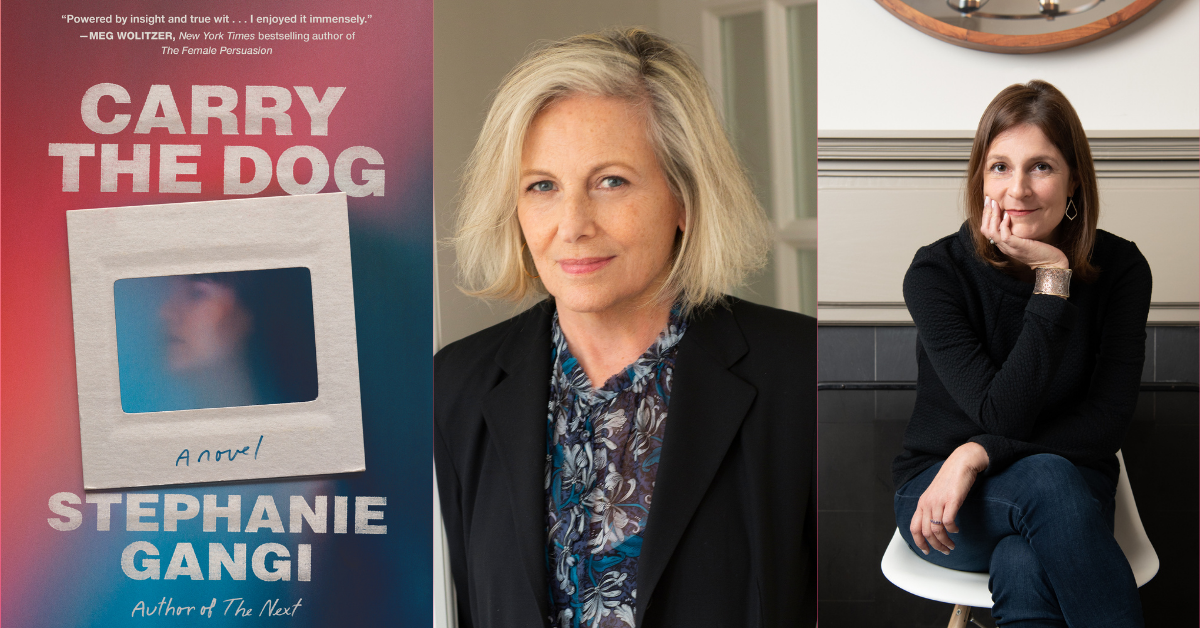 “I can’t remember the last time I was as completely bewitched by a fictional character as I was by Bea Seger . . . What a treat to view life through the eyes of this funny, smart, gutsy woman.”

—Richard Russo, author of Empire Falls and Chances Are…

Bea Seger has spent a lifetime running from her childhood. The daughter of a famous photographer, she and her brothers were the subjects of an explosive series of images in the 1960s known as the Marx Nudes. Disturbing and provocative, the photographs left a family legacy of grief felt long past the public outcry and media attention. Now, decades later, both the Museum of Modern Art and Hollywood have come calling, eager to cash in on the enduring interest in these infamous photos. Bea faces a choice: Let the world in—and be financially compensated for the trauma of her childhood—or leave it all locked away in a storage unit forever. Twice divorced from but still dependent on aging rock star Gary Going, Bea lives in Manhattan with her borrowed dog, Dory, and her sort-of half-sister, Echo. Navigating old resentments and betrayals, Bea stumbles towards her best future, even as the past looms larger than ever before. Carry the Dog reverberates with rock and roll, and truths about the human condition of a late-blooming feminist. To inhabit this story is to be swept into Bea’s world, to bear witness as the little girl in the photographs and the woman in the mirror meet at the blurry intersection of memory and truth, disappointment and gratitude, vulnerability and connection, and most of all, resilience. 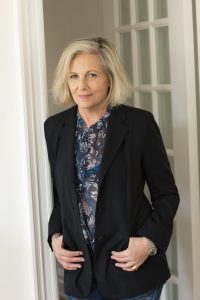 Stephanie Gangi is a poet, essayist, and novelist. Her award-winning poem, “Four,” was published in the Hippocratic Prize Anthology. Her acclaimed debut novel, The Next, was a finalist in the Writers@Work Annual Writing Competition. Her essays have been published in Literary Hub, Catapult, The Woolfer, Bust, TueNight, and NextTribe. Gangi wrote the first draft of Carry the Dog at the Leopardi Writing Conference in Recanati, Italy, after winning the Jeannine Cooney Scholarship for Excellence in Fiction. She lives in New York City.

Christie Tate is a Chicago-based writer and essayist. She has been published in The New York Times (Modern Love), The Rumpus, The Washington Post, Chicago Tribune, McSweeney’s Internet Tendency, Eastern Iowa Review, and elsewhere. Kiese Laymon selected her essay, Promised Lands, as the winner of the New Ohio Review’s nonfiction contest, which was published Fall 2019. Her debut memoir GROUP: How One Therapist and a Group of Strangers Saved My Life was a Reese’s Book Club Pick as well as