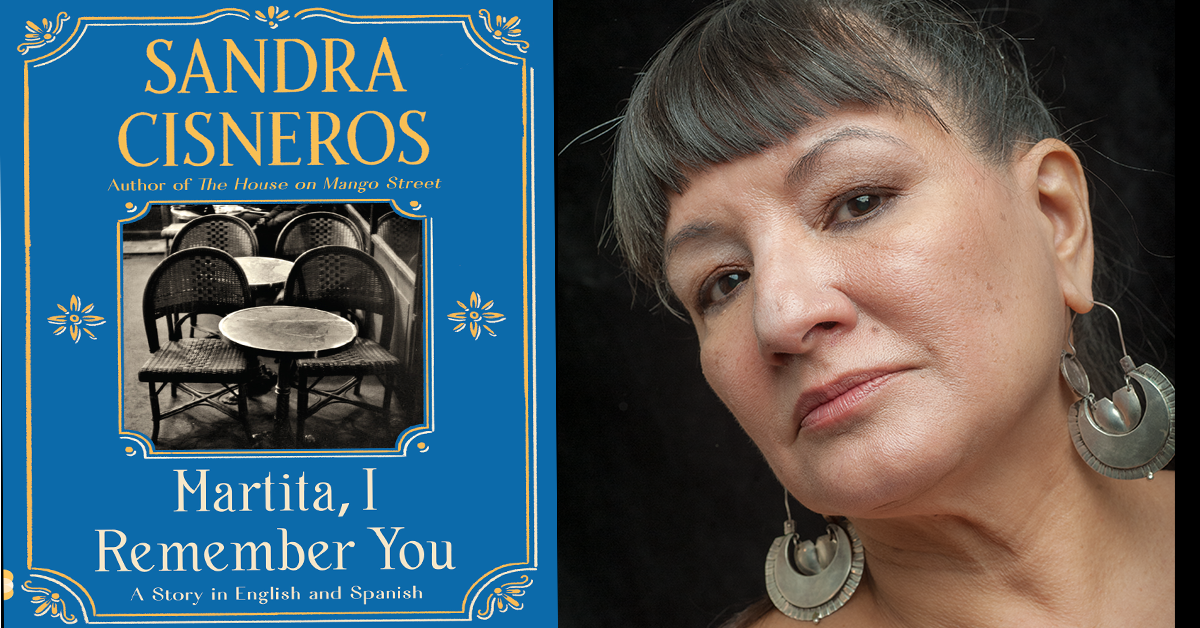 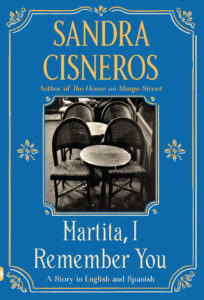 A long-forgotten letter sets off a charged encounter with the past in this poignant and gorgeously told tale masterfully written by Sandra Cisneros, the celebrated bestselling author of The House on Mango Street, in a beautiful dual-language edition.

As a young woman, Corina leaves her Mexican family in Chicago to pursue her dream of becoming a writer in the cafés of Paris. Instead, she spends her brief time in the City of Light running out of money and lining up with other immigrants to call home from a broken pay phone. But the months of befriending panhandling artists in the métro, sleeping on crowded floors, and dancing the tango at underground parties are given a lasting glow by her intense friendships with Martita and Paola. Over the years the three women disperse to three continents, falling out of touch and out of mind–until a rediscovered letter brings Corina’s days in Paris back with breathtaking immediacy. Martita, I Remember You is a rare bottle from Sandra Cisneros’s own special reserve, preserving the smoke and the sparkle of an exceptional year. Told with intimacy and searing tenderness, this tribute to the life-changing power of youthful friendship is Cisneros at her vintage best, in a beautiful dual-language edition. 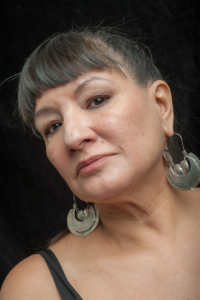 SANDRA CISNEROS is a poet, short story writer, novelist, essayist, performer, and artist whose work explores the lives of the working-class. Her numerous awards include NEA fellowships in both poetry and fiction, a MacArthur Fellowship, several honorary doctorates, and national and international book awards, including Chicago’s Fifth Star Award, the PEN America Literary Award, and the National Medal of Arts. Most recently, she received the Ford Foundation’s Art of Change Fellowship, was recognized among the Frederick Douglass 200, and won the PEN/Nabokov Award for Achievement in International Literature. In addition to her writing, Cisneros has fostered the careers of many aspiring and emerging writers through two nonprofits she founded: the Macondo Foundation and the Alfredo Cisneros del Moral Foundation. She is also the organizer of Los MacArturos, Latino MacArthur fellows who are community activists.

Donna Seaman is the Adult Books Editor for Booklist, a member of the American Writers Museum’s Content Leadership Team, and a recipient of the Studs Terkel Humanities Service Award, the James Friend Memorial Award for Literary Criticism, and the Louis Shores Award for excellence in book reviewing. Her author interviews are collected in Writers on the Air: Conversations about Books, and she is the author of Identity Unknown: Rediscovering Seven American Women Artists.