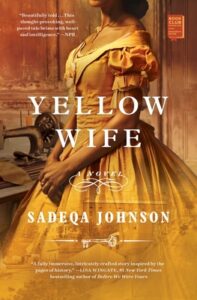 Called “wholly engrossing” by New York Times bestselling author Kathleen Grissom, this “fully immersive” (Lisa Wingate, #1 bestselling author of Before We Were Yours) story follows an enslaved woman forced to barter love and freedom while living in the most infamous slave jail in Virginia.

Born on a plantation in Charles City, Virginia, Pheby Delores Brown has lived a relatively sheltered life. Shielded by her mother’s position as the estate’s medicine woman and cherished by the Master’s sister, she is set apart from the others on the plantation, belonging to neither world. She’d been promised freedom on her eighteenth birthday, but instead of the idyllic life she imagined with her true love, Essex Henry, Pheby is forced to leave the only home she has ever known.

She unexpectedly finds herself thrust into the bowels of slavery at the infamous Devil’s Half Acre, a jail in Richmond, Virginia, where the enslaved are broken, tortured, and sold every day. There, Pheby is exposed not just to her Jailer’s cruelty but also to his contradictions. To survive, Pheby will have to outwit him, and she soon faces the ultimate sacrifice. 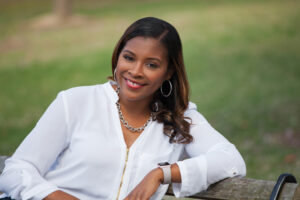 Sadeqa Johnson is the award-winning author of four novels. Her accolades include the National Book Club Award, the Phillis Wheatley Book Award, and the USA Best Book Award for Best Fiction. She is a Kimbilio Fellow, former board member of the James River Writers, and a Tall Poppy Writer. Originally from Philadelphia, she currently lives near Richmond, Virginia, with her husband and three children. To learn more, visit SadeqaJohnson.net. 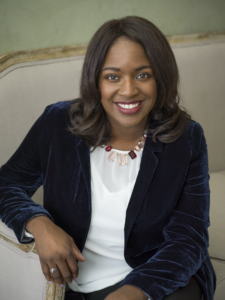 A native of Chicago’s South Side, Nancy Johnson writes at the intersection of race and class. She has worked for more than a decade as an Emmy-nominated, award-winning television journalist in markets nationwide. Her debut novel, The Kindest Lie, has been reviewed by The New York Times, The Washington Post, and Los Angeles Times, and was featured on Entertainment Weekly’s Must List. It was a Book of the Month Club pick and has been named one of the most anticipated books of the year by Newsweek, O, the Oprah Magazine, Shondaland, NBC News, The Chicago Tribune, The New York Post, Marie Claire, ELLE, Good Housekeeping, Refinery29, and more. The Kindest Lie is her first novel.

ABOUT THE MODERATORS BOOK | BUY BOOK 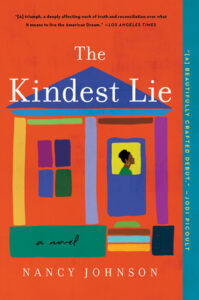 You know you are in the hands of a natural storyteller from the very first pages of The Kindest Lie, a story of unlikely friendships, difficult choices, and the untold burden of our past. Ruth is compelled to return to the hometown she fled to pursue her dreams. Midnight is a boy broken and in search of a safe port amidst the stormy seas of his young life. Both have been impacted by the brutal politics of race and class in modern America, and both must find a way to heal their broken hearts. A moving story of the compassion and strength needed to move past fear and distrust and begin to hope for a better future. 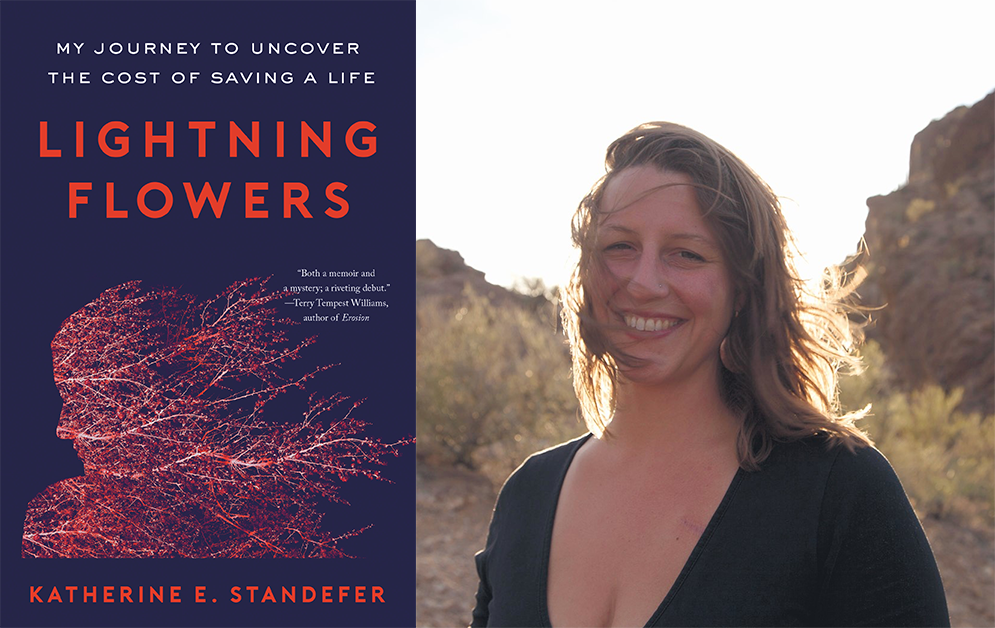