Would you destroy another world to save your own?

As the site of a former military base, there have always been rumors that East Township High School was the site of experiments with space and time. For years, students have whispered in the hallways of a doorway created within the school, one that can access multiple timelines and realities, a place known as the Down World.

As the new kid in school and still reeling from the unexplained death of her brother Robbie, Marina O’Connell is only interested in one thing: leaving the past behind. But a chance encounter with handsome Brady Picelli changes everything. He will lead Marina to a startling discovery. The Down World is real and the past, present, and future are falling out of balance.

Brady is determined to help Marina discover what really happened to her brother. However, what is taken from one world, must be repaid by another. And Marina is about to discover that even a realm of infinite possibilities has rules that must be obeyed.

Rebecca Phelps is an actress, screenwriter, novelist, and mom based in Los Angeles. As an actress, she studied at Steppenwolf Theater in Chicago, Boston University, and the University of Wisconsin-Madison before appearing in a string of independent films and theater in LA. Her screenplays include The Doll in the Garden, an adaptation of the award-winning children’s book by Mary Downing Hahn. On her hit blog, Rebecca and her friend Chris dish on all kinds of adaptations, from Outlander to Handmaid’s Tale. Rebecca’s debut YA book Down World is the recipient of a Watty Award for Best Young Adult Novel, 2019.

Natalie Walton has been writing for as long as she can remember, completing her first ‘book’ in second grade. She began posting her stories on Wattpad at the age of fourteen and has since amassed over 18 million views. Natalie is a Delaware resident and wrote Revenge of the Sluts while being a full-time student at the University of Delaware, working toward her degree in sociology and criminal justice. 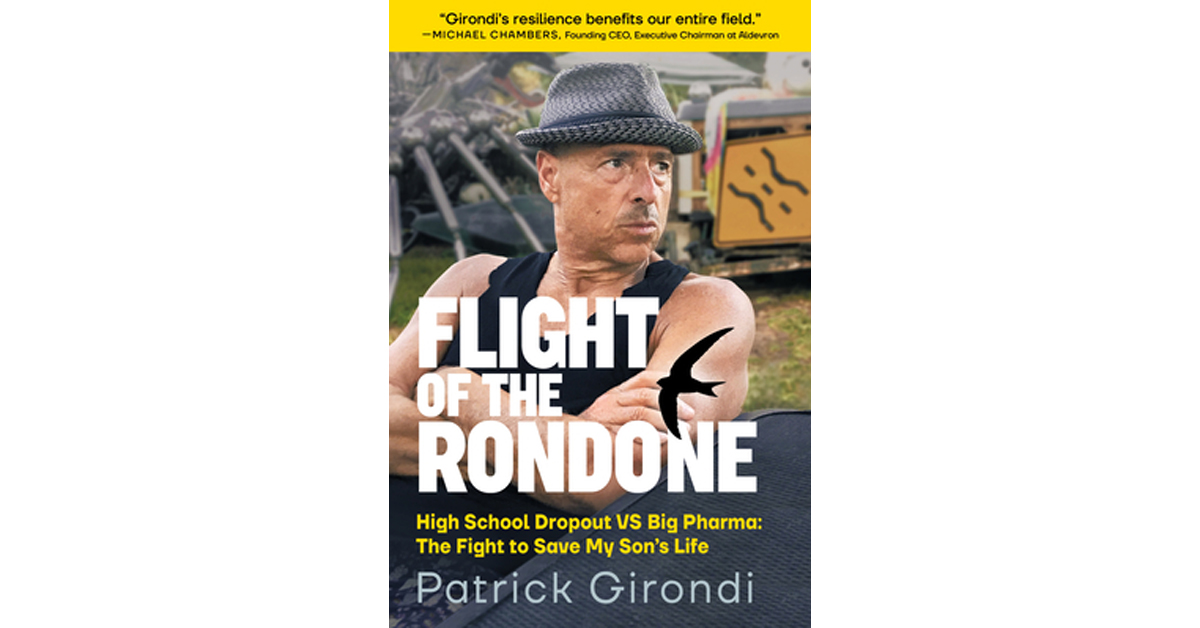