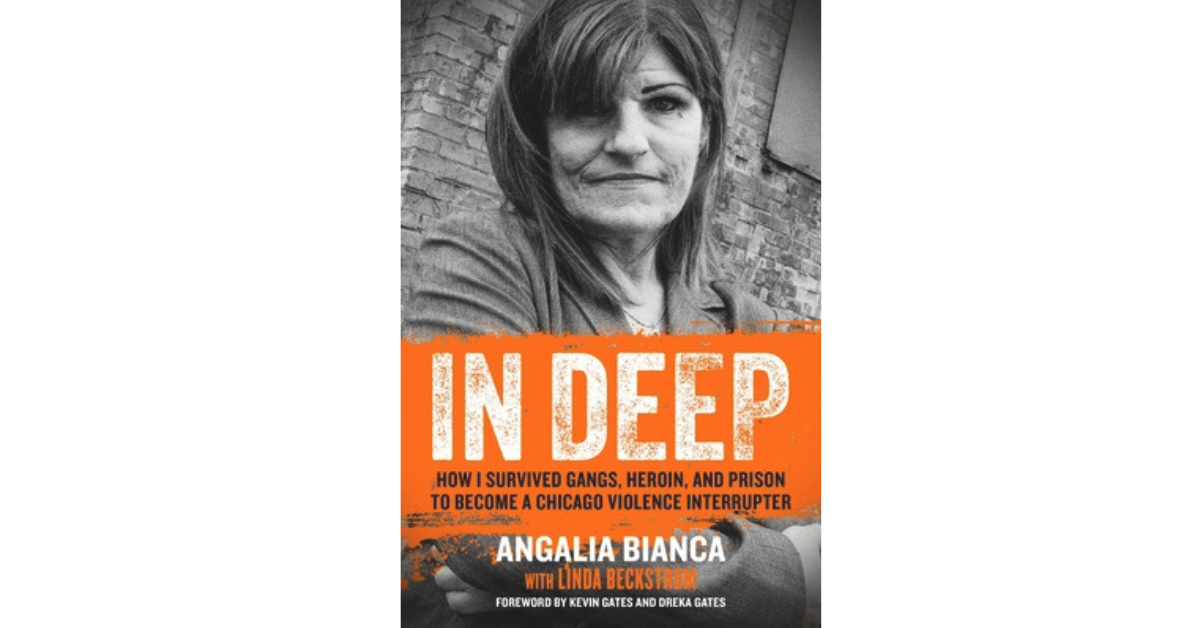 Before Angalia Bianca became one of Chicago’s foremost authorities on violence interruption and prevention, receiving international recognition and a Resolution for Bravery from the City of Chicago, she was a criminal, a master manipulator, and a brilliant con artist. Bianca spent twelve years in prison for forgery, embezzlement, drug dealing, and theft. But now she has gone far beyond the expectations for recovery to a life of service fueled by an unrelenting determination to make a difference. Bianca was once a gang member; now she puts her life on the line to interrupt gang violence. For thirty-six years she was a heroin addict; now she mentors people in recovery. She was homeless; now she appears as an invited guest to speak at events across the country and around the world. Bianca crawled out of the deepest hole imaginable; now through her work with the renowned violence prevention group Cure Violence, she climbs back down to change lives. In Deep is a blunt, honest look at Bianca’s life. Her mind-blowing stories take readers deep into a world of grit and gang violence that seems inescapable. Her story is at once fascinating, terrifying, and ultimately full of hope. Readers will be inspired by Bianca’s escape from the depths of depravity, and by her commitment to those facing the worst that the city of Chicago has to offer.

Angalia Bianca works in the streets of Chicago helping at-risk youth. She regularly speaks in schools, prisons, and the media on ways to combat violence. She has been seen on CNN’s Anderson Cooper 360, A & E Secret Life of a Gang Girl. She was appointed a goodwill ambassador by IChange Nations (Affiliate of the United Nations), Awarded a Resolution for Bravery by the City of Chicago in 2016, and was named the National Association of Social Workers Illinois chapter’s Public Citizen of the Year in 2017.