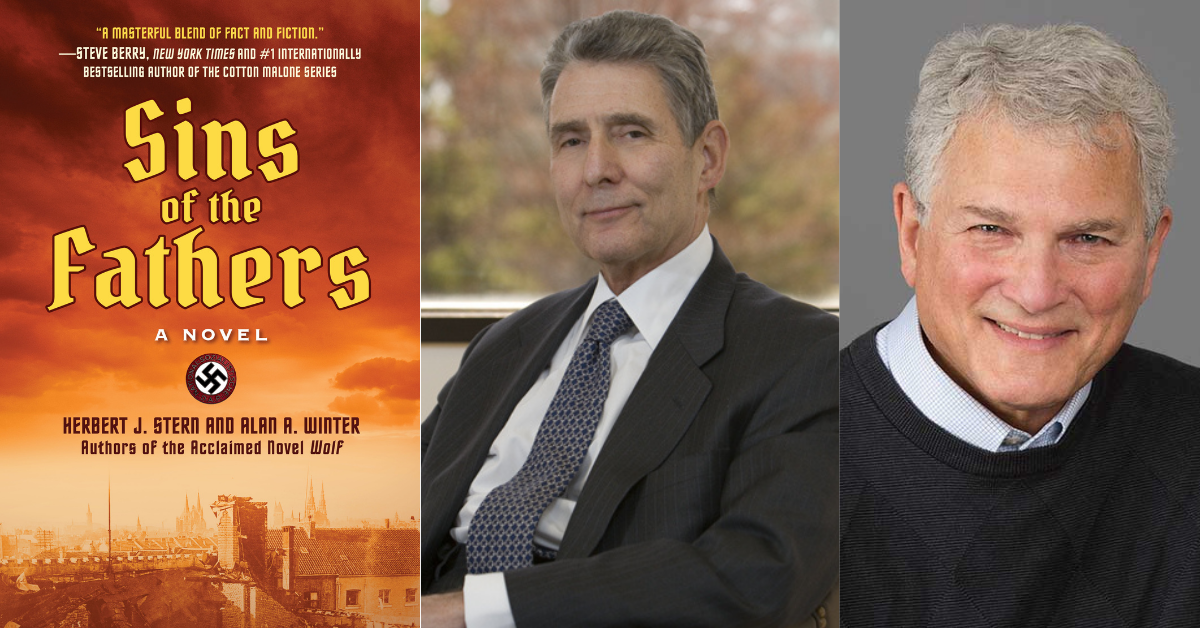 Sins of the Fathers | Herbert J. Stern and Alan A. Winter | BUY BOOK 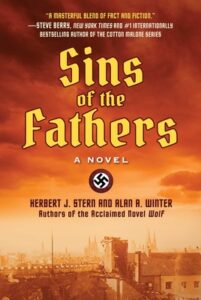 In the tradition of Herman Wouk, author of Winds of War and War and Remembrance, the novel Sins of the Fathers is the thoroughly researched historical sequel to Wolf. History hinged on a call as the German high command waited for Hitler’s order to invade Czechoslovakia. That was the signal that would launch their revolt to bring down the Reich. Every detail of the coup was in place. Access roads to Berlin would be blocked. The city sealed. Communication centers taken. A commando squad―sixty hand-picked men―were ready to storm the Chancellery and seize Hitler. The only open question: to try Hitler as a traitor or execute him on the spot. Sins of the Fathers is the eye-opening novel―based on historical facts―of the efforts of German military leaders, career civil servants, and clergy to solicit England’s assistance to bring down the tyrant in 1938. When Prime Minster Neville Chamberlain refused to meet with them, they turned to Winston Churchill, who secretly supported their cause. Armed with a strongly worded letter from the future prime minister, they waited for Hitler’s telephone call ordering German troops to invade Czechoslovakia―the signal for their uprising. But the call did not come. Instead, Prime Minister Chamberlain went to Hitler’s apartment in Munich only to bow to the dictator’s will. The invasion was over before it began―and with that, so was the coup. Flying home, Chamberlain announced he had obtained “peace for our times.” Sins of the Fathers―the sequel to Wolf about Hitler’s rise to power―tells the dramatic true story of the foolish prime minister that undermined the coup to topple the regime, delivered Czechoslovakia to Hitler, saved the Führer’s life, and paved the road to World War II. 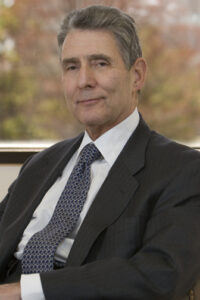 HERBERT J. STERN was born in New York City, attended Hobart College, and earned his law degree from the University of Chicago. He was formerly U.S. Attorney for the District of New Jersey, and prosecuted the mayors of Newark, Jersey City and Atlantic City. He also served as judge of the U.S. District Court for the District of New Jersey, and as judge of the United States Court for Berlin. There he presided over a hijacking trial in the occupied American Sector of West Berlin. His book about the case, Judgment in Berlin, won the 1974 Freedom Foundation Award and became a film starring Martin Sheen and Sean Penn. He also wrote Diary of a DA: The True Story of the Prosecutor Who Took on the Mob, Fought Corruption, and Won, as well as the multi-volume legal work: Trying Cases to Win. He is the founding member of the law firm, Stern Kilcullen & Rufolo.

ABOUT THE CO AUTHOR 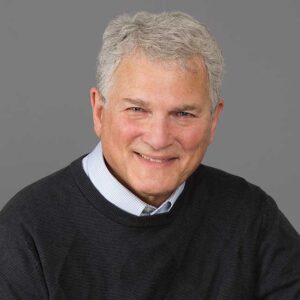 ALAN A. WINTER is the co-author of Wolf: A Novel, and the author of four other novels, including Savior’s Day, which Kirkus selected as a Best Book of 2013. Winter was born in Newark, New Jersey and graduated from Livingston High School and graduated with honors in history from Rutgers College. He earned post-graduate degrees from New York University and Columbia where he was an associate professor for more than 20 years.

January 25th | 6pm CT | REGISTER FREE LIGHT ON THE OTHER SIDE OF DIVORCE | Elizabeth Cohen | BUY BOOK All registrants receive 10% off book purchase with code ‘EVENT’ Unfamiliar with using Crowdcast? Click GUIDE for new attendees.   ABOUT THE BOOK Learn How To Thrive, Not Just Survive Your Divorce (and save thousands on legal […]