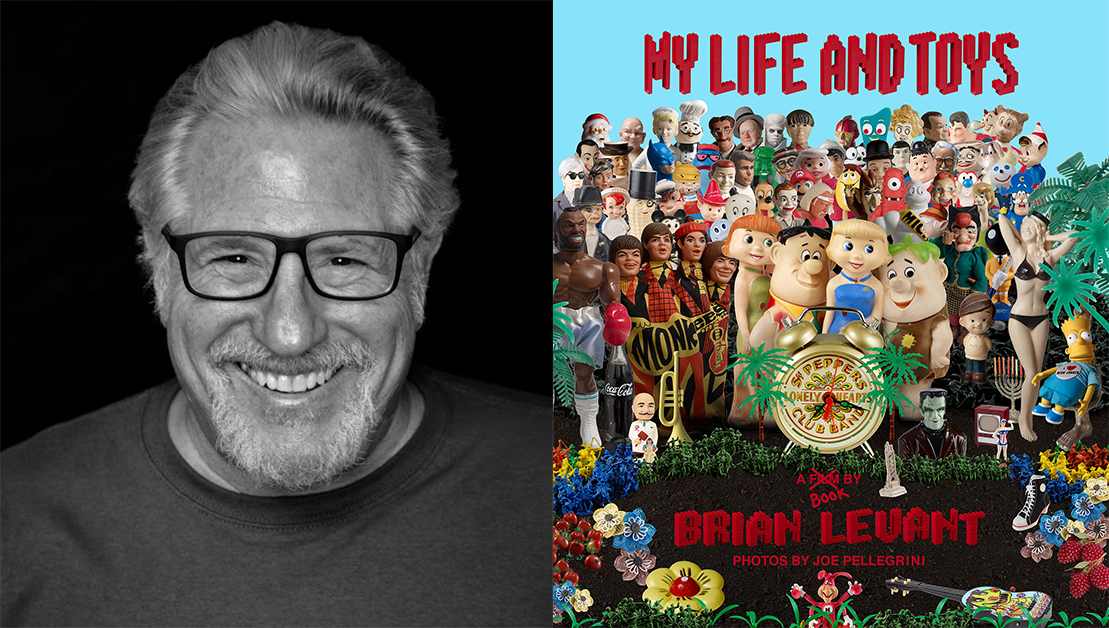 My Life and Toys | Brian Levant 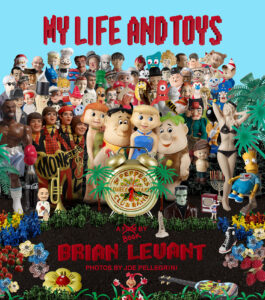 Countless writers have sought to capture the history of American pop culture in magazines, newspapers and books, but often material artifacts are an afterthought.

In My Life and Toys, acclaimed director, writer, and producer, Brian Levant places his extraordinary collection of toys from comics, TV, and films center stage. The toys, reverently photographed by Joe Pellegrini, span media history from the shows of the author’s childhood, such as The Flintstones and The Lone Ranger, to mementos from the programs Levant came to write and produce, including Mork & Mindy and Happy Days, and films he directed, like Beethoven; this unparalleled collection is possible only from a devoted fan, toy collector, and industry insider.

Spanning almost five hundred pages, My Life And Toys illustrates a career that began when Levant was a bright-eyed child eagerly sitting in front of a television set on Saturday morning waiting for the next installment of his favorite TV show; it also includes the action figures that represent Levant’s own filmography. Pellegrini’s photographs capture the playthings in striking detail, compelling readers to peer closely at the images and stories that have surrounded us since childhood and have created American lore. Levant’s own narrative accompanies the images as he muses on how these figures have inspired his own work and their meaning in the larger thread of pop culture.

Readers who grew up reading comics or fighting over the television dial to watch a favorite show will enjoy this extensive time capsule and opportunity to reminisce about the characters and stories that inspired their own childhood imaginations. Just as importantly, Levant’s collection also serves as an archive of pop culture history from the beginning of the mass era media until now; his collection shows us what has moved and influenced the United States as a country since World War II, and the book is essential to any pop culture historian’s bookshelf. Finally, the enthusiasm throughout My Life And Toys of an artist who made his lifelong passion his job will surely influence the next generation of writers and directors. 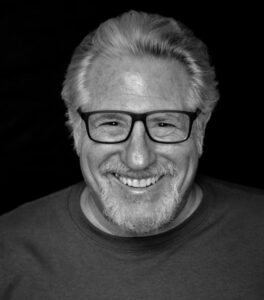 Brian Levant is a nationally recognized toy and pop culture collector. Now in his fifth decade in the entertainment industry, director, writer, and producer Levant has been at the creative helm of some of the biggest franchises in family entertainment. His television credits include “Happy Days”, “Mork & Mindy,” and the “Bad News Bears” before he turned his attention to directing film, including “Beethoven”, “The Flintstones” and “The Flintstones in Viva Rock Vegas,” “Jingle All The Way,” “Snow Dogs,” “Are We There Yet?,” and “The Spy Next Door.” He has lectured at his alma mater, the University of New Mexico, and at the University of Arizona, where he regularly speaks to and works with film students. He lives in Los Angeles with his wife and four gigantic dogs.