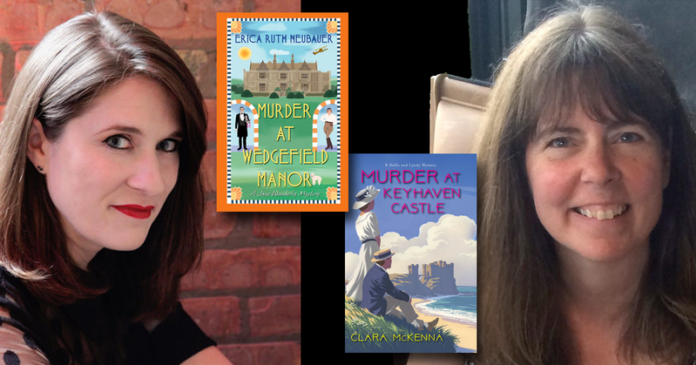 In the wake of World War I, Jane Wunderly—a thoroughly modern young American widow—is traveling abroad, enjoying the hospitality of an English lord and a perfectly proper manor house, until murder makes an unwelcome appearance . . .

England, 1926: Wedgefield Manor, deep in the tranquil Essex countryside, provides a welcome rest stop for Jane and her matchmaking Aunt Millie before their return to America. While Millie spends time with her long-lost daughter, Lillian, and their host, Lord Hughes, Jane fills the hours devouring mystery novels and taking flying lessons—much to Millie’s disapproval. But any danger in the air is eclipsed by tragedy on the ground when one of the estate’s mechanics, Air Force veteran Simon Marshall, is killed in a motorcar collision.

The sliced brake cables prove this was no accident, yet was the intended victim someone other than Simon? The house is full of suspects—visiting relations, secretive servants, strangers prowling the grounds at night—and also full of targets. The enigmatic Mr. Redvers, who helped Jane solve a murder in Egypt, arrives on the scene to once more offer his assistance. It seems that everyone at Wedgefield wants Jane to help protect the Hughes family. But while she searches for answers, is she overlooking a killer hiding in plain sight?

With her wedding to Viscount “Lyndy” Lyndhurst just days away, strong-willed American ex-pat Stella Kendrick is the talk of Edwardian society–and the focus of a deadly mystery–in Clara McKenna’s third historical mystery set in England’s New Forest region at the turn of the 20th century.

Between ornate bridal gown fittings and meetings with Lyndy’s distant relatives, Stella finally feels less like an out-of-place American and more like a respected aristocrat. Everything changes as the arrival of an anonymous gift and return of her overbearing father cast a dark shadow over the festivities, conjuring difficult memories and new fears…

Tensions intensify when a day trip to Southampton ends with a suspicious stranger getting trampled by a horse-drawn cab. Before anyone can explain why the victim possessed a newspaper clipping about the upcoming ceremony at Morrington Hall, tragedy strikes again, this time resulting in a murder that turns Stella’s world completely upside down while implicating one of Lyndy’s well-regarded family members…

Facing loss, postponed nuptials, and uncertain threats, Stella and Lyndy rush to connect two very different crimes and identify the guilty culprit hiding among elite wedding guests. But as the couple blows the lid off of scandalous secrets, they realize that catching this killer–and living to tell the tale–may prove as impossible as closing the class divide.

Erica Ruth Neubauer spent eleven years in the military, two years as a cop and one year as a high school English teacher before finding her way as a writer. She has reviewed mysteries and crime fiction for several years at publications such as Publisher’s Weekly, the Los Angeles Review of Books and Mystery Scene Magazine and is a member of both Mystery Writers of America and Sisters in Crime. When she’s not writing her next novel or curled up with a book, she enjoys traveling, yoga and craft beer. She lives in Milwaukee, WI with her husband.

Clara McKenna has a B.A. in Biology from Wells College and a M.L.I.S in Library and Information Studies from McGill University.  She is the founding member of Sleuths in Time, a cooperative group of historical mystery writers who encourage and promote each other’s work. She is also a member of Mystery Writers of America and Sisters in Crime. 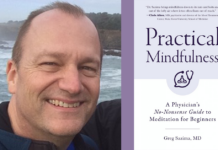 A Conversation About Practical Mindfulness with Greg Sazima, M.D. | Jun 15 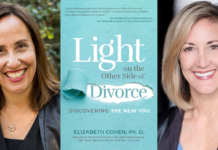 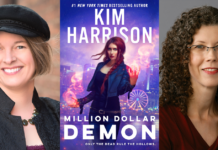 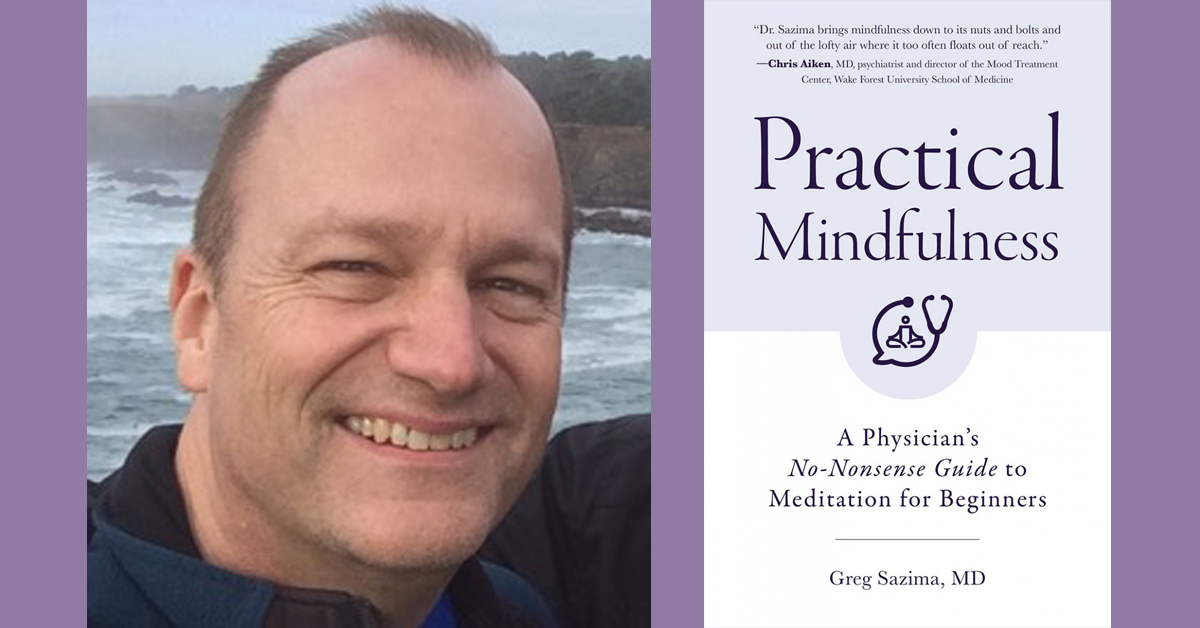 REGISTER FREE LIGHT ON THE OTHER SIDE OF DIVORCE | Elizabeth Cohen | BUY BOOK All registrants receive 10% off book purchase with code ‘EVENT’ Unfamiliar with using Crowdcast? Click GUIDE for new […] 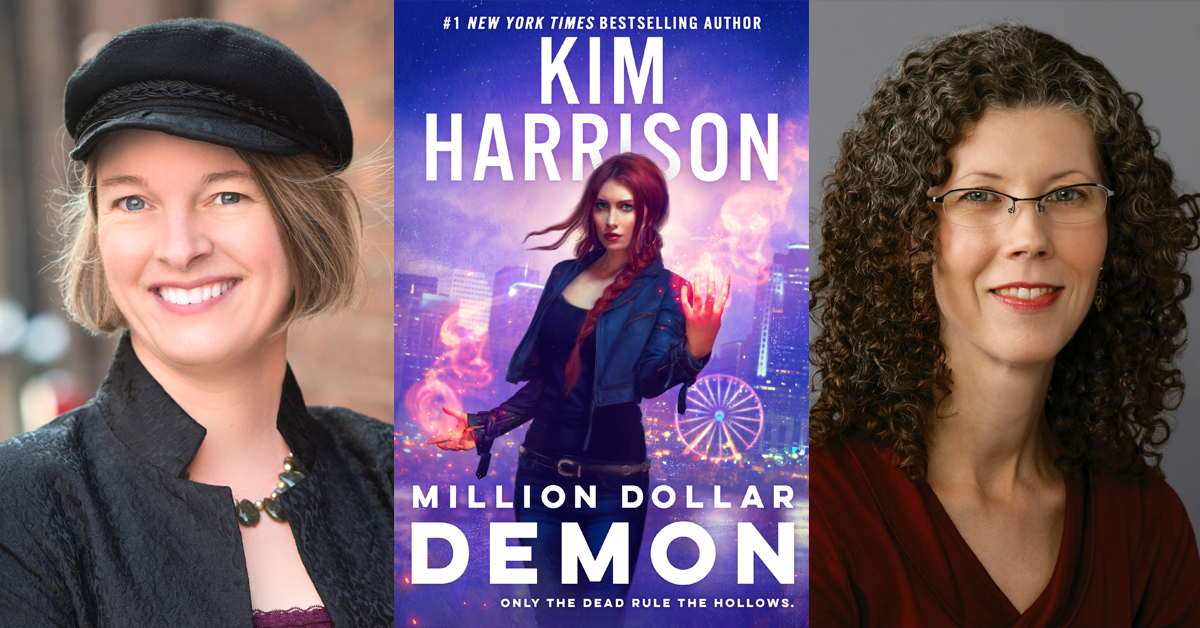 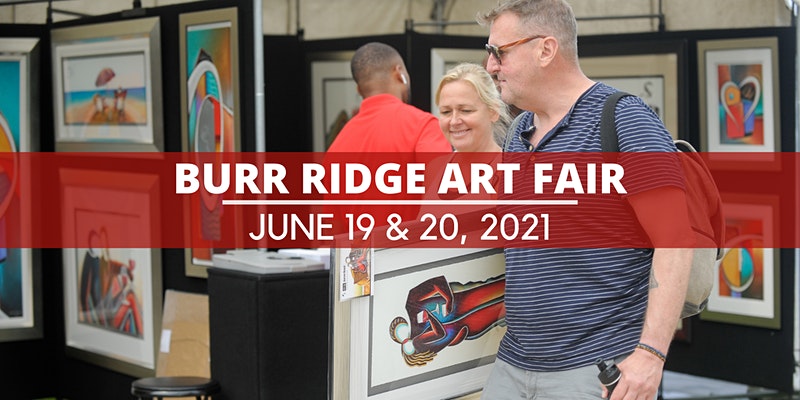 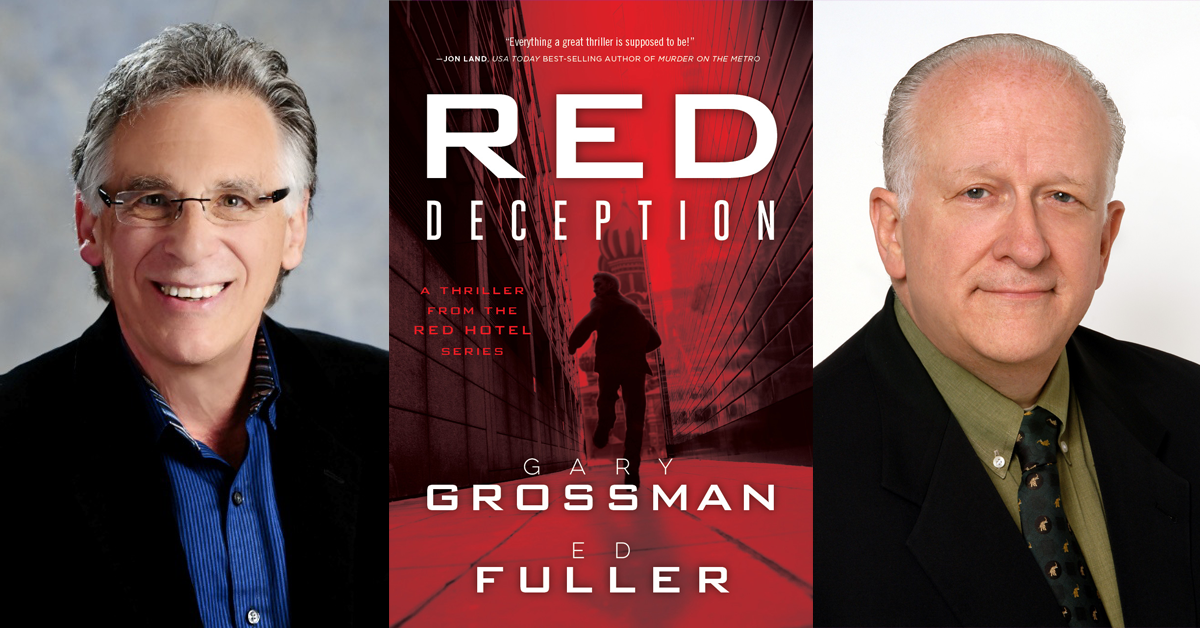 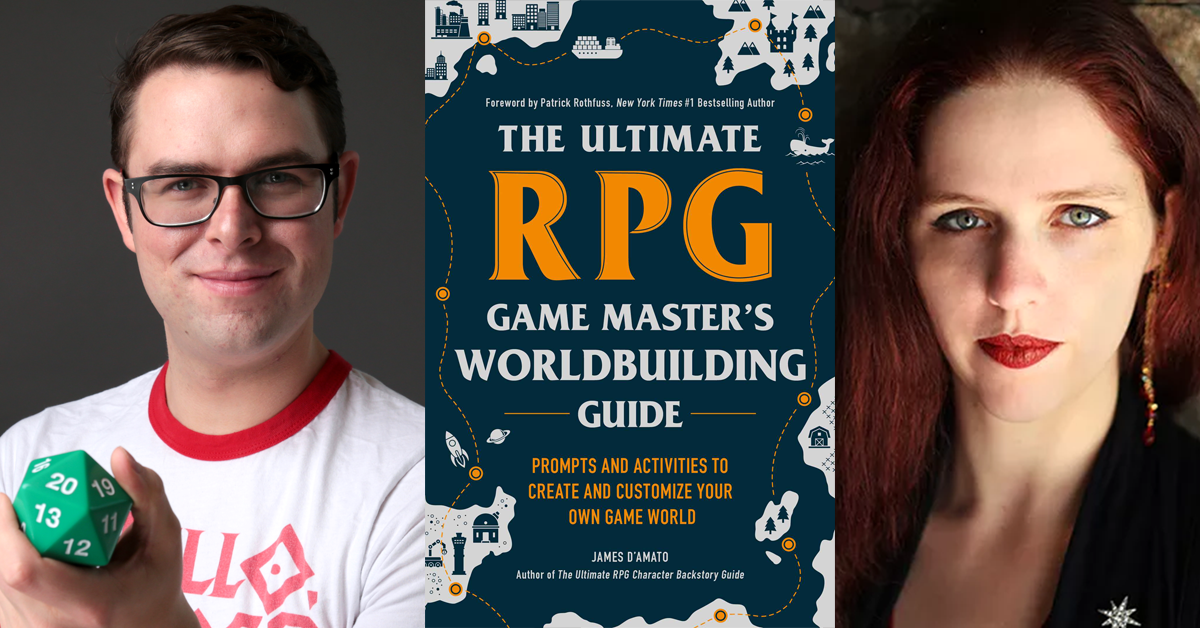 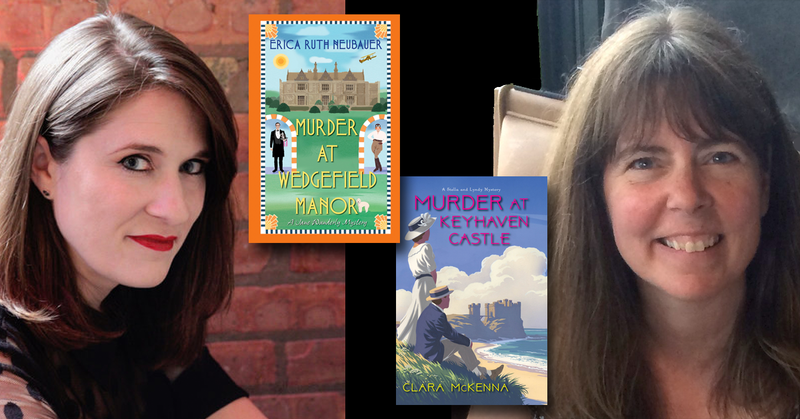 Jayne Allen Tackles Womanhood and Infertility in Conversation About Her New...

A Post-Divorce Healing Plan with Dr. Elizabeth Cohen in Conversation with...