6 POSTS 0 COMMENTS
Kody Young began working as the Account Analyst for Barbara's Bookstore in 2019. He is based in the Santa Fe office. Previously, he worked as a Digital Imaging Technician for the film industry in New Mexico as well as working as work as a Director and Screenwriter. Throughout, Kody has been steeped in books. Growing up and spending his life around an ever-expanding family library containing hundreds of titles, he has always been drawn to the page. Kody was pulled towards work at Barbara’s because of the amazing people he gets to interact with on a daily basis as well as the unique opportunity to see things behind the scenes. 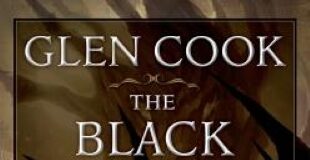 The Black Company: The First Novel of ‘The Chronicles of the... 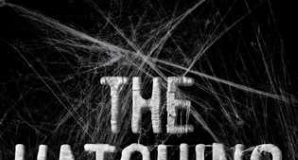 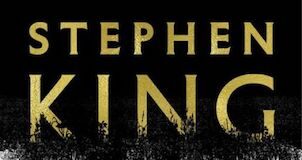 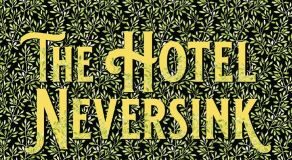 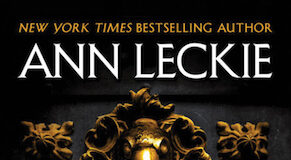 BLOG Donald Barliant - February 3, 2019
On the first of January we began a drive from Santa Fe, New Mexico, our home, to DesPlaines, Illinois. The purpose...

ABOUT US
Barbara's Bookstores have been Chicago's independent booksellers since 1963. You can find us in Chicago, Burr Ridge, Glenview, O'Hare Airport, Vernon Hills, and Boston. If you can't make it to one of our stores, you can order right here online.
FOLLOW US
© 2019 Mayuba Inc. | Barbara's Bookstores