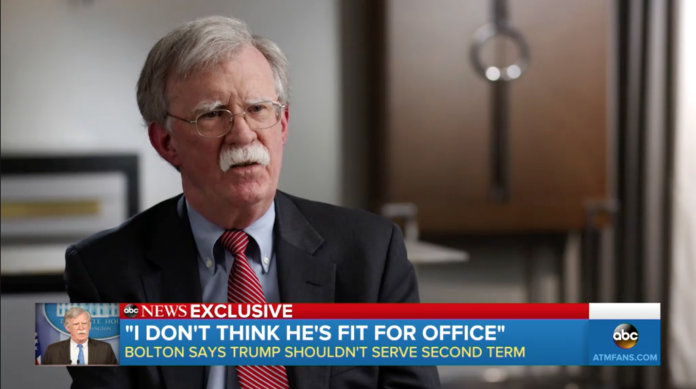 “This is a book of facts. It’s not a book of theories or accusations or emotional responses. What I’ve tried to do is write 500 pages of facts, of history, that show how decisions were made in the national security field and the Trump administration,” John Bolton says in his interview with Martha Raddatz.

“And I think what it shows is a couple [of] things: number one that foreign policy and defense policy are not motivated by philosophy, grand strategy or policy. This is not a conservative administration nor is policy made in a coherent, competent way. And I think these are things the American people need to know about. I obviously have conclusions and thoughts of my own in the book. But the main purpose is to layout facts, let people read the book, and they can make up their own mind.”

John Bolton served as National Security Advisor to President Donald Trump for 519 days. A seasoned public servant who had previously worked for Presidents Reagan, Bush #41, and Bush #43, Bolton brought to the administration thirty years of experience in international issues and a reputation for tough, blunt talk. In his memoir, he offers a substantive and factual account of his time in the room where it happened. 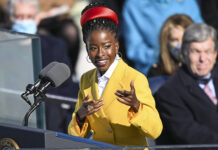 Washington Post: America has fallen in love with a poet named Amanda Gorman 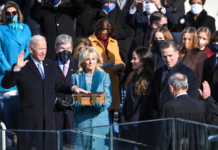 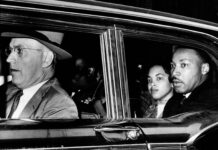