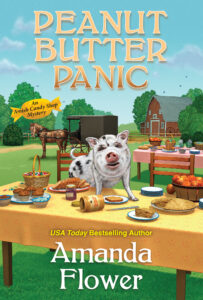 Thanksgiving is Bailey King’s busiest holiday weekend. This year promises to be even more hectic, since Bailey’s candy shop, Swissmen Sweets, is providing desserts for Harvest, Ohio’s first village-wide Thanksgiving celebration. Yet, even with a guest list close to seven hundred people–Amish and English alike–the event’s organizer, Margot Rawlings, is unfazed . . . until she discovers her mother, former judge Zara Bevan, will be in attendance. Zara’s reputation as a harsh critic is matched only by her infamy as a judge who has actively harmed the Amish community. So no one is prepared when Zara arrives with much younger boyfriend Blaze Smith and reveals their impending nuptials at dinner. That should have been the day’s biggest news, except shortly after the announcement, Blaze suffers an allergic reaction to something he’s eaten and dies on the spot. Now, Bailey’s desserts are prime suspects, along with Margot and nearly everyone who attended the meal. With such a cornucopia of possibilities, Bailey must dig in and get to the bottom of this murder, before the killer goes up for seconds… 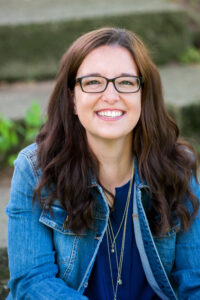 ABOUT A CERTAIN DARKNESS | BUY 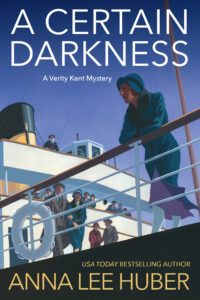 March 1920: Life has turned unsettlingly quiet for former British Intelligence agent Verity Kent and her husband, Sidney. But even that false calm is about to end. As threats remain, the French authorities soon request Sidney’s help with a suspect who claims to have proof of treason–shortly before she is assassinated. And Verity, too, is called to investigate a mystery. The murder of a Belgian lawyer aboard a train seems at first to be a simple case of revenge. But the victim was connected to British Intelligence, and possessed papers detailing the sinking of a gold-laden German ship during the war. As Verity and Sidney dig deeper, they discover their cases are intertwined–and a lethal adversary persists. Officially, the Great War may be over, but this is a battle of nerves and wits they cannot afford to lose… 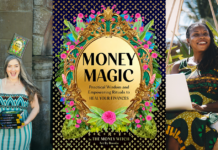 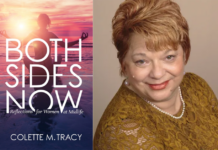 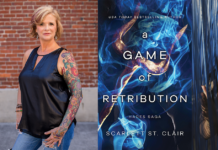 Join us In-Store and on Crowdcast for Erica Hornthal’s New Book...

Join us at our Burr Ridge Location for a Signing of...